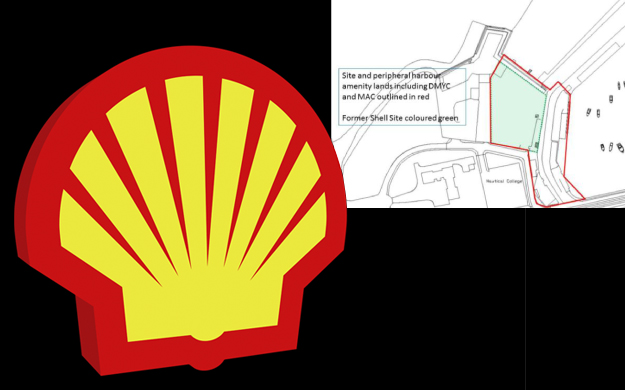 The Dun Laoghaire Harbour Company has issued a tender for a design team to draft a vision for the proposed ‘Marina Village Project’ in the port town. The Marina Village development is on the site of the former Shell Chemicals facility at the West Pier next to theDun Laoghaire Motor Yacht Club, at an area known as the ‘Gut’.

It is also part of the Masterplan launched in mid-2011 intended to “position Dun Laoghaire Harbour as a marine, leisure and tourism destination of international calibre”.
As per the Masterplan, the development is intended for residential and water-sports use, and the aim of this tender us to “identify the optimum development proposition for the site”.
The tender document suggests that proposed water-sports facilities at the site “could potentially be occupied by users such as the Sea Scouts”. In their joint response to the launch of the Masterplan in June 2011, Dun Laoghaire’s yacht clubs identified a “significant amount of shore space” ripe for development in the area earmarked for the Marina Village scheme.

The request for proposals is available to download as a PDF below.