A very big congratulations to the Winners of the 86th Dún Laoghaire Harbour Race.

Yvon McCarthy from Eastern Bay and Josh Reilly from Sandycove are the respective winners of the female and male Dun Laoghaire Harbour Race 2016.

The race takes place each summer in the harbour and is the only swimming race to do so. The 2,200 metre event is ran by the Leinster Open Sea who run a variety of events around the country throughout the year.

The Dun Laoghaire Harbour Race is one of its key annual races and a very sought after event for men, women and children that compete.

The event starts from the RNLI slipway at the start of the east pier and heads out towards the mouth of the harbour. The swimmers then turn and swim along the length of the east pier as locals & family and friend watch excitedly. 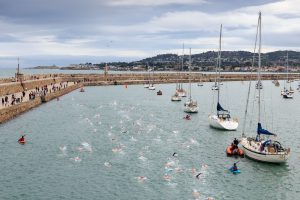 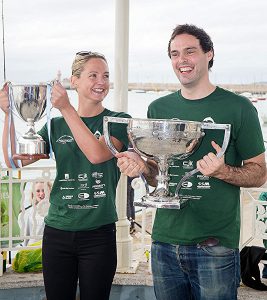 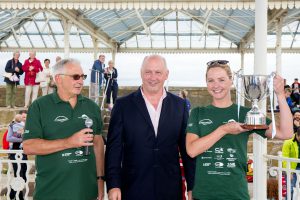 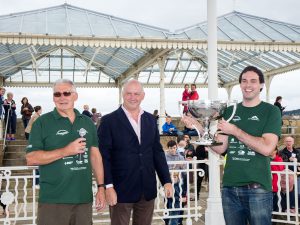